How to reach Gen Z on TikTok

TikTok is increasingly coveted by brands looking to capitalise on the platform’s success, and who see it as a powerful way to reach Generation Z. Simply having a presence on TikTok is not enough to capture this audience and all its idiosyncrasies. A solid strategy designed to grab Gen Z’s attention is essential.

Why TikTok is a go-to for reaching GenZ

In 2021, TikTok reached the symbolic figure of one billion users worldwide. What started out as a platform for showcasing new choreographies has become a leading social network, especially among Gen Z (people born between 1997 and 2010). But how is TikTok so successful and why did it become the best platform to reach Generation Z?

On TikTok, users share video clips that last just a few seconds instead of the photos or static content you might find on other platforms. In 2022, the app began offering the possibility to publish 10-minute videos, but its success has been built on short 15-second clips.

Indeed, with creative minds but attention that’s difficult to grab and hold, Gen Z tends to prefer short videos. On TikTok, users and influencers alike share slices of life, tips, or personal thoughts in a short and impactful format, made fun thanks to a myriad of visual and sound effects. Today, teenagers and young adults still make up a large share of TikTok’s audience. For example, in the United States, 10- to 29-year-olds make up 47% of the app’s users (source: Statista). This goes to show how well the social network understands and exploits Gen Z’s behaviours. What’s more, to seduce the younger generation, other social networks such as Snapchat, Instagram, and even YouTube have openly copied TikTok’s format.

A laid-back and authentic vibe

TikTok’s unrivalled success in reaching Generation Z doesn’t simply boil down to this format, though. It’s also a question of culture; the app’s vibe. TikTok stands out from the crowd of other social networks with its laid-back, informal culture, which speaks to the younger generation on their level and helps to retain their attention.

On TikTok, it’s not all about video quality or having the perfect aesthetic. What people to TikTok for is spontaneous, off-the-cuff content with an emotional charge. In some ways, TikTok influencers are challenging the Instagram generation. They’ve decided to take on a more authentic tone. Most film themselves at home, dressed casually, and their videos don’t require hours of prior preparation. Generation Z can relate to this authenticity, which undoubtedly explains TikTok’s impressively high rate of engagement – 18% on average, far ahead of other social networks.

In its infancy, between 2016 and 2019, TikTok was considered an entertainment platform for teenagers. From 2020, the app unexpectedly took off, especially among younger audiences. For 3 years running, it has been the most downloaded app on Apple’s App Store; there were more than 750 million TikTok downloads in 2021 (source: Oberlo). The most striking statistic is undoubtedly the passing of one billion active users in January 2022.

How to grab Gen Z’s attention on TikTok

As we’ve seen, TikTok is “the place to be” in 2022 to target young adults. It’s little wonder that brands are falling over themselves to include the platform in their digital marketing strategy. To successfully reach Gen Z on TikTok, it’s essential to have a good command of what the app is capable of and how its unique culture works.

The importance of understanding TikTok

TikTok is pretty intuitive to use for Gen Z, but that’s not necessarily the case for brands and entrepreneurs! The social network has its own unique character, which means you need a unique strategy for advertising on the platform. TikTok has very little in common with Instagram, Facebook, or Twitter, from a marketing perspective.

If you’re unfamiliar with TikTok and how it works, the best thing to do is to surround yourself with specialists: agencies or consultants who specifically master the TikTok culture. This will allow you to go much faster, and avoid any “faux pas”.

Several studies have shown Gen Z’s enthusiasm for ultra-short (particularly video) content. You only have to look at TikTok’s or Snapchat’s success to realise just how popular this mode of consumption is. TikTok now allows you to make 10-minute videos, but this format seems to work best on accounts that are already influential, as they enjoy a certain authority in their field.

To grab Gen Z’s attention – especially for brands – the best option is to go for short video clips of just a few seconds. Everyone knows that this format has the highest potential of going viral. Of course, this requires a certain creative effort, the idea being to deliver a strong and impactful message, in just a few words and images. Your videos’ hook must be particularly well-crafted, since they make viewers decide whether to continue watching. However, viewing time is a key element of the TikTok algorithm, too.

TikTok is a social network for trending and viral content. Catchy music, creative ideas, and new formats spread on a small or large scale, in much the same way as memes on message boards. This places TikTok videos firmly in the realm of “snack content“: short and viral content that prevents cognitive overload.

For content to grab attention and be shared far and wide, the safest technique is to surf on an existing TikTok trend: global trends, and trends more specific to your niche. Ideally, you should anticipate and create content based on an emerging trend. But act quickly – things move very fast on TikTok! One hype can replace another within the space of a week.

Choose one or more influencers

Finally, a great way to reach Gen Z is to use influencers to promote your product on the app. Influencer marketing on TikTok is an excellent tool that many brands can thank for the exposure and credibility that content creators bring them. TikTok influencers are a unique breed, who demonstrate stand-out creativity, humour, and authenticity. They have a very good command of Generation Z culture, expectations, and behaviours, simply because many of them are part of the generation themselves. They are therefore priceless facilitators of brand awareness and authority among young people, and brands can give them their full trust on the creative aspect.

The latest in social shopping 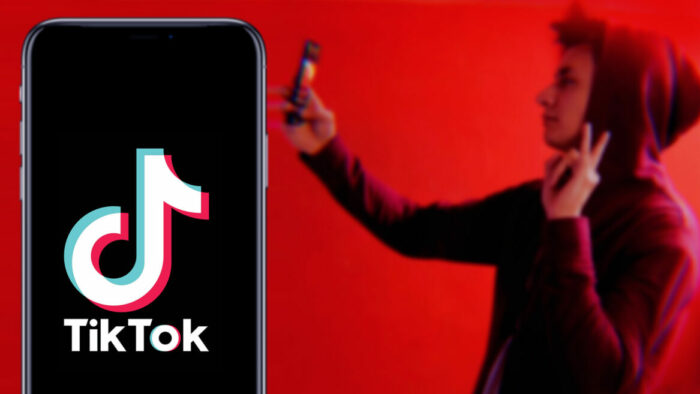 How to reach Gen Z on TikTok

TikTok is increasingly coveted by brands looking to capitalise on the platform’s success, and who see it as a […] While Snapchat came in under its targets for Q2 2022, the app remains incredibly popular, coming in third place […] 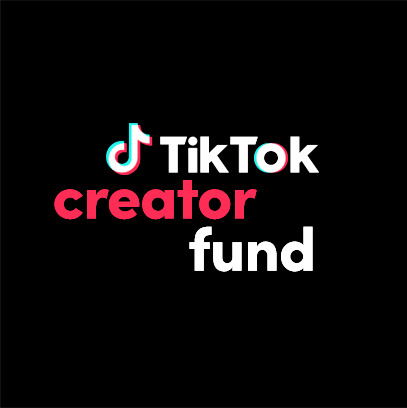 The TikTok Creator fund has been available in Europe since September 2020. The scheme allows content creators to be […]

Who's speaking about us?